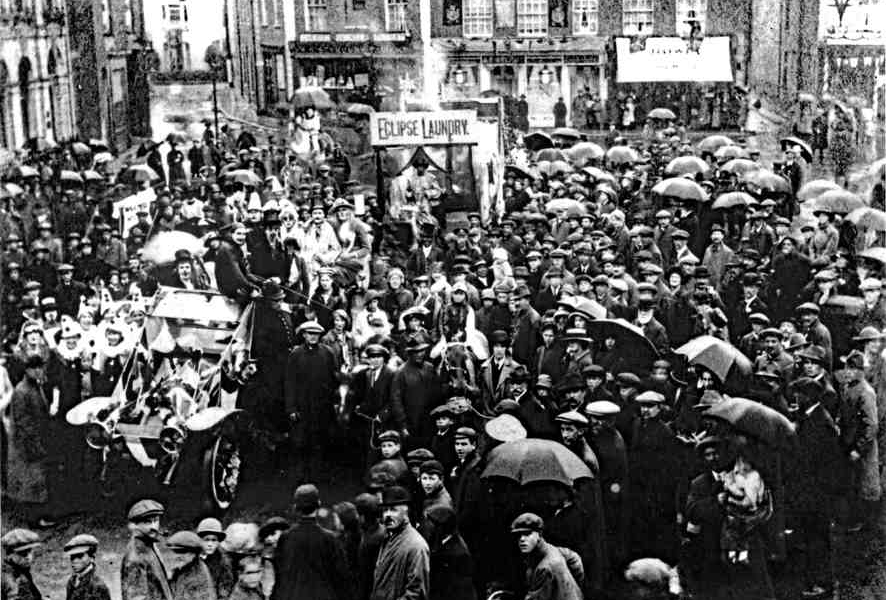 ‘Aftermath: in the wake of War’, is the final documentary theatre production by State of Play Arts, commissioned by the Priest’s House Museum, about the impact of the Great War on people living in East Dorset.  It will take place in Wimborne on Friday 22 March 2019.

Based on letters, diaries, photographs and other research material, the play reflects on the feelings and concerns of four people living in East Dorset after the Armistice: Sir John Hanham of Deans Court and Samuel Durrant, who were both injured and survived their wounds, local doctor, Dr E Kaye Le Fleming, who served in the Royal Army Medical Corps, and Eliza Burden, of Pilford, whose son was killed in action and who worked as a washerwoman for many local families.

“The production imagines the concerns of people trying to come to terms with their memories of personal trauma, both physical and mental. These are set beside society’s wider attempts to memorialise the Great War. The new play also explores what we mean today by remembrance and commemoration.”

“We are thrilled to again be working with Gill and Tony Horitz of State of Play, a team of very  talented writers and directors. This drama brings home the continuing effects of the conflict on individuals and communities long after the guns fell silent.”

“We are really looking forward to this production, which promises to remind us that in every community across the country the trauma of the First War did not stop on Armistice Day.”

The play will take place in the dining room at Deans Court in Wimborne, home to the Hanham family for nearly 500 years. There will be two performances, 3.00pm and 7.30pm, and the audience for each will be limited. Tickets are available from Wimborne Tourist Information Centre or on 01202 886116 priced at £9 (£7 concessions/children), booking essential.

The production, written by Gill Horitz and Tony Horitz, has been commissioned by the Priest’s House Museum and Garden, as part of its ‘The One Hundred Year Heritage of the First World War for Wimborne and East Dorset’ project, funded by the Heritage Lottery Fund.