based in the South West of England, working throughout the UK and beyond

To provide inspirational opportunities
for people of all ages and abilities
to explore their creativity and learn new skills
through drama and other art forms
in educational and community settings. 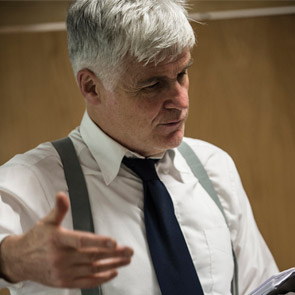 I am a freelance drama facilitator, storyteller, performer playwright, and director. 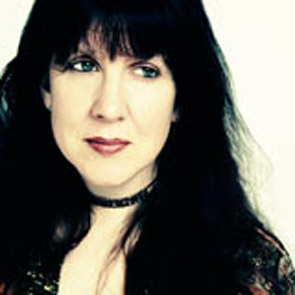 I am a facilitator, director and actor. 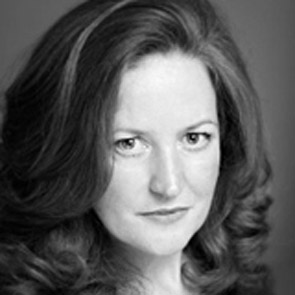 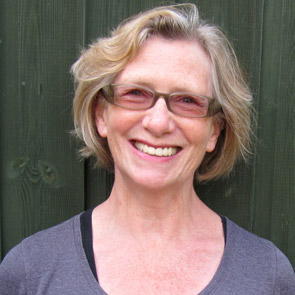 I am a writer, writing workshop facilitator, producer and arts manager.

Isn’t it the noblest function of democracy to give a voice to the voiceless? And where better than in a medium whose genius is for sustaining scrutiny?

True education flowers at the point when delight falls in love with responsibility.

– Philip Pullman, novelist, in ‘The Guardian’

I need theatre in all its forms and guises and formats to enter my world more fully to help me see more clearly, to feel and think, at once. I want to behold the world somehow differently. I want to be educated by theatre

A complete change – an unalterable shift of perception – we can never again be what we once were. It is a process brought about not by intellectual debate but by direct experience.

– James Roose-Evans, theatre director and therapist, in ‘Passages of the Soul’

GOVERNOR PHILLIP: When he treats the slave boy as a rational human being, the boy becomes one, he loses his fear, and he becomes a competent mathematician. A little more encouragement and he might become an extraordinary mathematician. Who knows? You must see your actors in that light.”

In dramatizing a story, the child finds the natural method for concentration and continuity and satisfies the intuitive belief in hidden meanings. This is why play feels so good. Discovering and using the essence of any part of ourselves is the most euphoric experience of all. It opens the blocked passages and establishes new routes. Any approach to language and thought that eliminates dramatic play, and its underlying themes of friendship and safety lost and found, ignores the greatest incentive to the creative process.

Play and its necessary core of storytelling are the primary realities in the preschool and kindergarten, and they may well be the prototypes for imaginative endeavours throughout our lives

– Vivian Gussin-Paley, Early Years Practitioner, Researcher and Author of ‘The Boy Who Would be a Helicopter’

Theatre is a Dress Rehearsal for Life

– Augosto Boal, ‘Theatre of the Oppressed’